Amalgam fillings (commonly known as silver fillings) have been around since the 1840s, when dentists learned they could make a paste combining silver and mercury. They didn’t have the same information regarding the toxicity of mercury that we do today. Beginning in the 1980s two new technologies were developed that made another option available. First, a composite, tooth-colored filling material was developed that was strong enough to sustain the pressure needed for even back teeth.. Second, bonding technology developed that enabled the filling to bond directly to the teeth. These composite fillings were a big advancement. 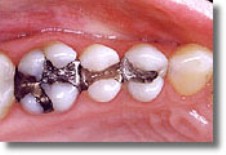 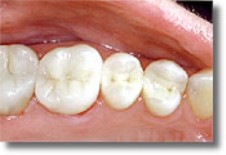 Though some dentists are wary of the new technology, preferring to do things the way they’ve always been done before, Dr. Potts embraced the technology. He knew his patients would be uncomfortable putting something that was 50% mercury into their bodies. He also knew that over time the amalgam fillings will corrode.

Larger fillings can have what is called metal-creep, which can cause the tooth to fracture. Dr. Potts is a mercury-free dentist. When you get a filling placed, you can be assured it will be a white, composite filling.

If you need a filling you may call our office to schedule an appointment, or if you prefer you may click on this link to request an appointment online.

You can schedule your appointment yourself by clicking the button below. 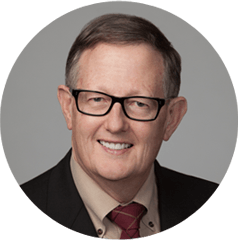 Dr. Potts attends over 100 hours of continuing education each year—six times what the state of Illinois requires. 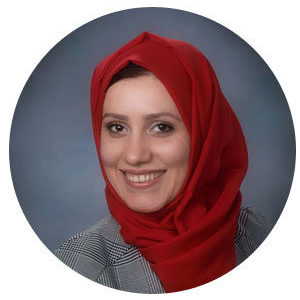 Since graduating from the Rutgers School of Dental Medicine, Dr. Mahmood has developed a passion for cosmetic dentistry.

Our office has resumed regular business hours with full staff and functionality. We are following all the updated infection-control guidelines of the Centers for Disease Control and Prevention for the dental setting.

We invite you to schedule an appointment.